Why does working harder not guarantee success, while those that are mediocre prosper and do well?

Growing up, I believed society was a meritocracy. That if you worked hard enough, you would be awarded riches, success and prestige. As I got older, I had the opportunity to meet many executives from many industries and ranks. My first significant encounter was when I once met a CTO of a large company who didn’t understand how e-mail worked.

I couldn’t believe what I was hearing.

As I met more executives and consultants, instances like this became more common. A pattern started to emerge. Many of these executives often lack domain expertise, insight and passion. It becomes increasingly difficult for me to believe that these people were strictly hired out of merit. I know I wouldn’t hire them, so why would somebody else hire them?

Ever since I can remember, my father used to tell me it’s not what you know, but who you know.

I often walked out of these meetings disillusioned. I spoke to a former colleague of mine who is a brilliant software engineering architect. I had the pleasure of working with him for two years. He would come up with sophisticated algorithms that I would have to design for in the app we were working on. He had told me that he had a Ph.D. in mathematics, but he removed it from his resume because companies thought he was overqualified. As soon as he removed it, he began to get more interviews.

Stories like this began to invert my worldview. It became increasingly clear that working harder and being smarter did not necessarily guarantee you anything. What I thought to be a meritocracy, was truly mediocrity in action.

The most brilliant people I’ve met have often been taxi and Uber drivers. They tell me their stories of studying, working and immigrating to Canada for a better life for their family and their children. Each story with its twists and turns. Yet all of their careers came to a screeching halt when they arrived in Canada.

In Canada, we have something called the Foreign Credential Recognition Program. This program decides if your credentials are valid or not. The majority of the time, this program renders foreign credentials illegitimate and requires applicants to do significant, time-consuming and expensive studying. For many people, this is not a feasible option especially if you’re tasked with starting a new life and taking care of your family.

This program has single handedly operationalized the exclusion of immigrants by efficiently rendering foreign credentials invalid. People that have studied hard and work hard, can be now found driving taxis in Toronto. Meanwhile, a mediocre Joe Blow will move through the system with ease, getting salaried pay, cushioned with benefits and a nice pension. Meritocracy right?

I don’t think there’s an end to the many stories that illustrate the profound incompetence of hiring in North America. Despite the advent of the internet granting companies access to a larger talent pool than ever before, people have still found ways to consistently hire similar and mediocre people.

As we move beyond building solely for individuals, how can we start to think about building with communities?

Children are curious and courageous. But life compounds and we lose these traits. How do we regain what we lost?

Join my newsletter sent occasionally for thought-provoking writing on progress.

Dope!
Appreciate you for signing up
Something went wrong
Double-check your email. If that doesn't work, e-mail me at ahmed@saleh.digital 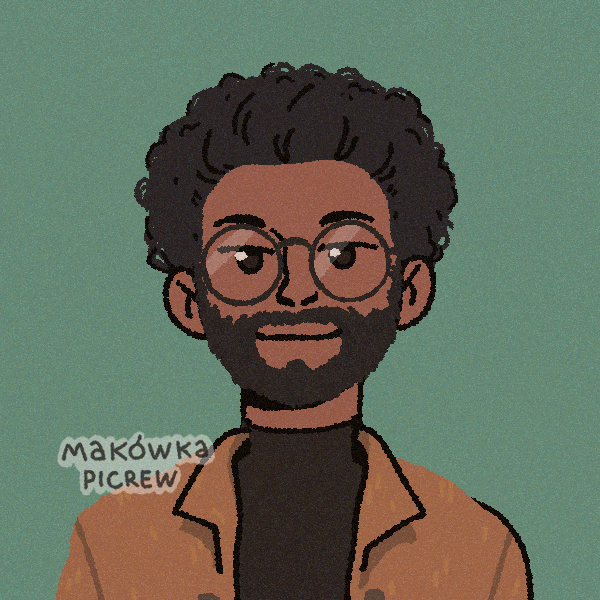