All juice, no sauce

Today’s organizations lack masala. No spice. Straight vanilla. I could close my eyes and imagine something more interesting. It’s amazing how effective organizations have become in brand incompetence. They’ve figured out how to effectively optimize and operationalize irrelevance at scale. They’re so good, at being irrelevant.

Millions if not billions are spent by organizations to woo the people they’re talking to. Uber recently discovered that 80% of their ad spend was practically useless. 100 million dollars gone down the drain. I wouldn’t be surprised if this is the case for most ad spends.

These organizations fundamentally lack a brand ethos. An opinionated POV. Strong principles. A real north star. Many of these companies are spineless. They will parade whatever the latest social movement is at any given time.

Much of it is due to societal pressure to keep with up the times, rather than a fundamental rethink of how people in an organization think about the problems of our time. In the time that they’ve adopted new social causes, have they sat down and changed their fundamental beliefs and values as an organization? Probably not. This usually warrants difficult conversation, which I doubt they would like to have.

So how does an organization stop being irrelevant and start becoming relevant? For starters, please stop doing this. If your organization is doing this, you are on a path to irrelevance:

Crazy right? Who would have thought the simplest answer would be the best answer. Shoutouts to Ockham’s Razor. We rate you heavy. With your new found understanding, you now need to solidify your path to relevance:

By possessing a deep fundamental understanding of people’s pains, dreams, hopes and aspirations you give your organization the runaway to begin paving a path to creating relevance with people.

Without that understanding, an organization will be forever lost and aimless in its efforts in winning people over. Resources will be squandered, while a competitor who takes the time to understand people will turn your organization from a dinosaur into a fossil.

In the words of the homie:

“Juice is temporary….the sauce. The sauce is forever”.

What's the difference between the juice and the sauce? @Gino_Russ pic.twitter.com/pmd5Bmsf8Q

What do you think?

As we move beyond building solely for individuals, how can we start to think about building with communities?

An exciting new app arrives changing the way we interact with audio. What is Clubhouse and why is it the future?

Invite to chat with community

Unsubscribe any time & no spam

Dope!
Appreciate you for signing up
Something went wrong
Double-check your email. If that doesn't work, e-mail me at ahmed@saleh.digital 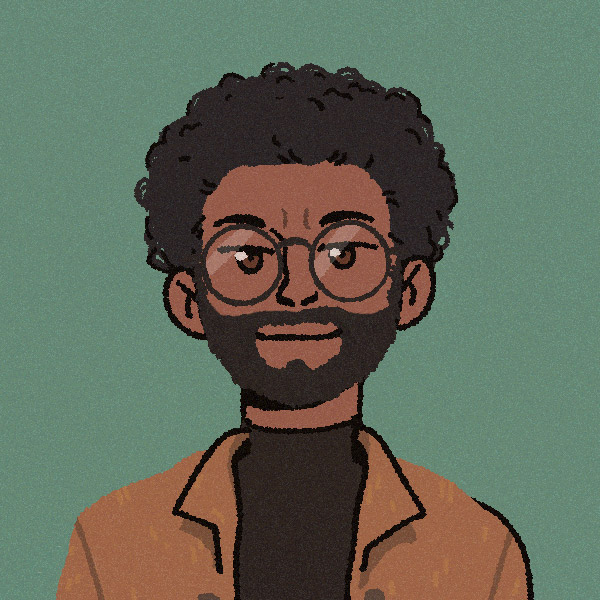